As a white women-led organization, we are aware that we are complicit in structures of white supremacy and that we need to do better to lift more voices, regardless of what month it is.

To honor the work of Black women for the fight for reproductive autonomy and reproductive justice, we would like to lift up some of them and their work.

Black women and the fight for abortion rights: How this brochure sparked the movement for reproductive freedom

The Future Is ‘Radical Reproductive Justice’

What is Reproductive Justice?

Three years later, 16 organizations including black, Asian-American, Latina and indigenous women got together to create SisterSong, a collective devoted to the reproductive and sexual health of women and gender-nonconforming people of color, based in Atlanta.

‘We Are Grabbing Our Own Microphones’: How Advocates of Reproductive Justice Stepped Into the Spotlight

Faye Wattleton was the first African American and the youngest president ever elected of Planned Parenthood Federation of America. Wattleton “is credited with developing the organization’s extensive national grassroots advocacy network that became a powerful lobbying force to block efforts to restrict and overturn women’s rights to make reproductive choices.” 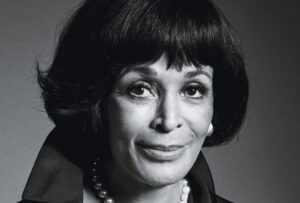 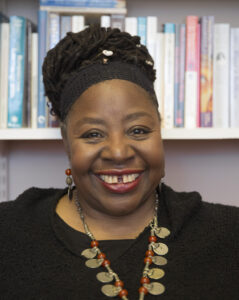 Johnson was a transgender activist at the forefront of pivotal moments in history. She played a large role in the Stonewall Riots and co-founded the Street Transgender Action Revolutionaries (STAR) along with Sylvia Rivera. She also co-founded the Gay Liberation Front. 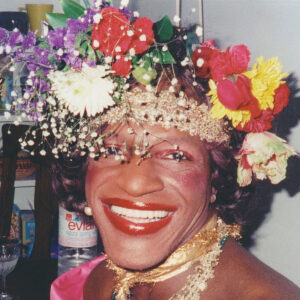 Learn about Reproductive rights, health, abortion access, and more. The more you know about your health and rights the more you can be empowered.

Actions speak louder than words! Learn about the impact Cobalt has had thus far. 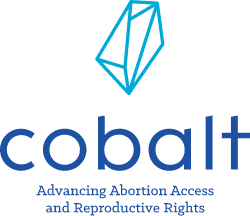 You can make a powerful impact in support of abortion access and reproductive rights in Colorado with your contribution to our political work, Foundation, or the Cobalt Abortion Fund.